The Santa Barbara Police Officers Association represents the front-line law enforcement officers, 911 dispatchers, parking enforcement, and professional staff who protect this community 24/7 and know what it takes to keep you safe. After careful consideration of all the city council candidates, your police officers have endorsed Randy Rowse, Barrett Reed, and Nina Johnson. 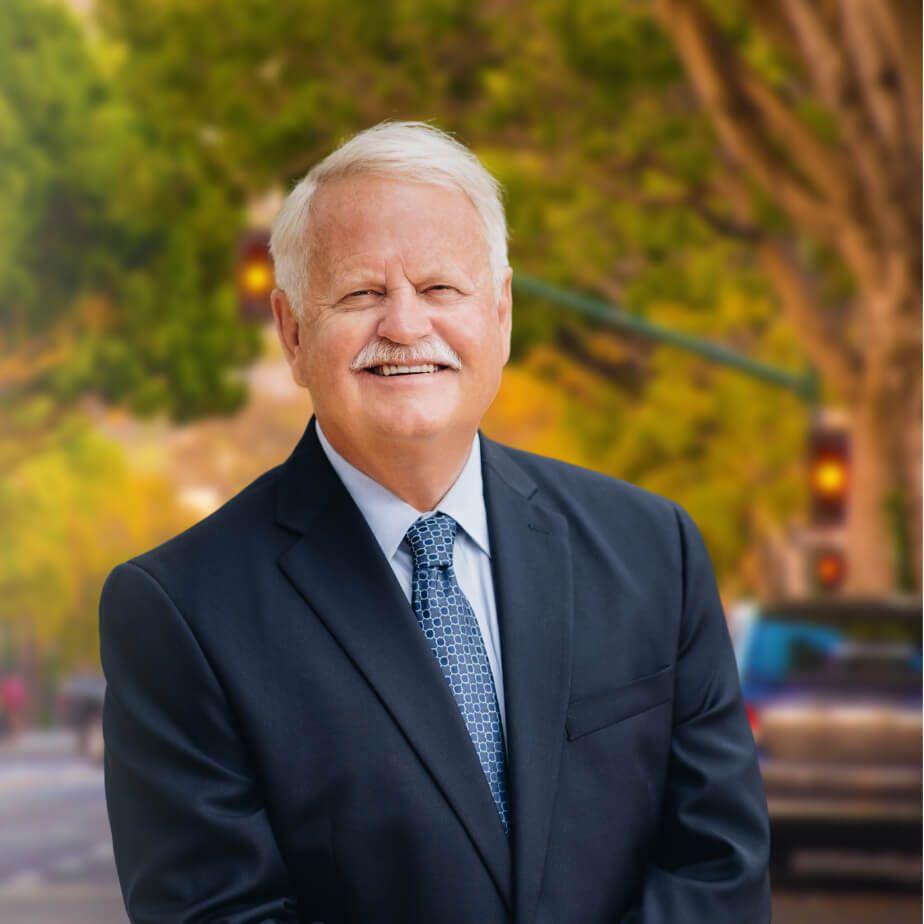 Mayor
Randy Rowse’s experience as a leader focuses on community engagement, economic strategy, policy, and accountability. Randy can bring the change in leadership needed to ensure public safety in our community. As a former City Council member and business owner, we believe Randy has the experience and ability to make Santa Barbara a better place to live and work.
Visit Website 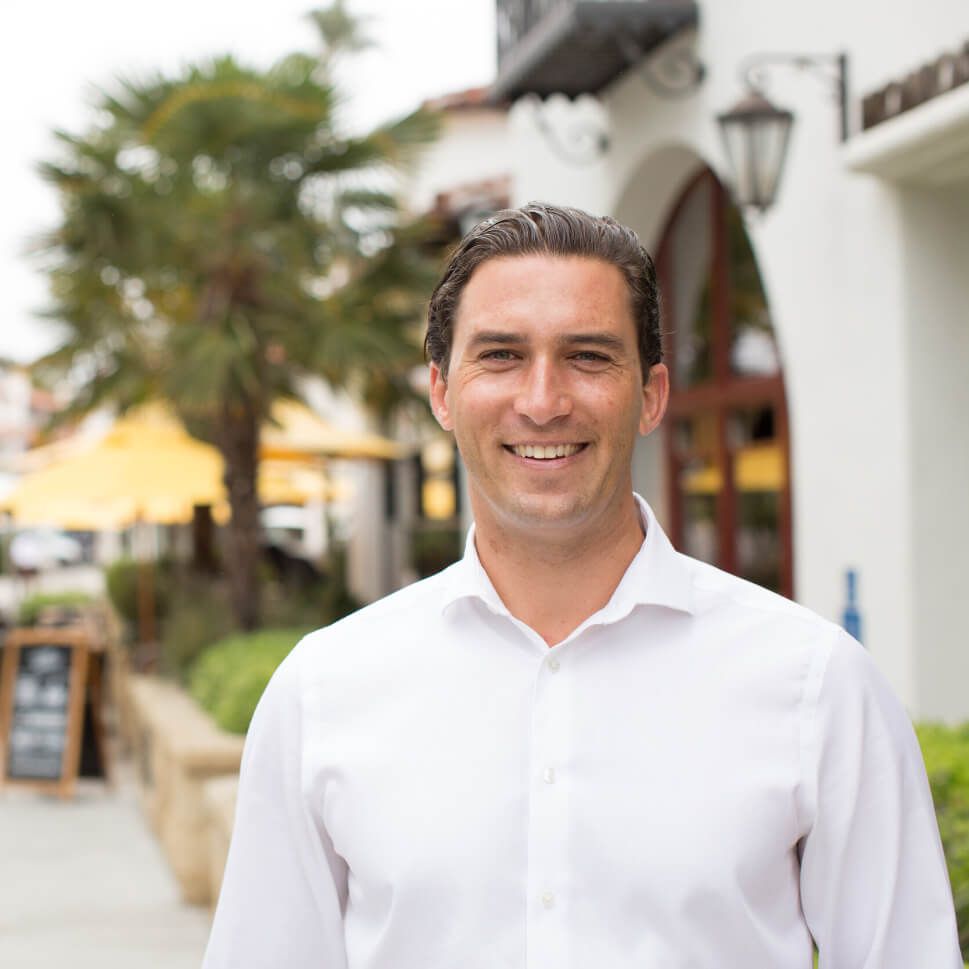 District 4
Barrett Reed has a history of serving on local boards and commissions. As a lifelong resident of Santa Barbara Barrett understands our community needs. As a successful businessman, Barrett has the skill set and forward-thinking Santa Barbara needs. In our discussions with Barrett we believe he has a vision and will take action. Barrett has made it clear that public safety is his number one priority.
Visit Website 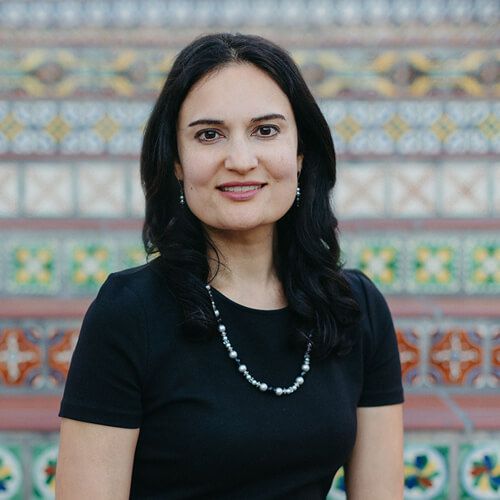 District 6
Nina Johnson is well known within City Hall as a tenacious leader who works with the community to solve problems and is willing to take action to get things done. Nina is a strong supporter of public safety and understands the value of standing behind law enforcement that protects our community.
Visit Website

The members of the Santa Barbara Police Officers Association wish to state that we have NO CONFIDENCE in the incumbents running for re-election. This statement is not one taken lightly by our membership. In the last year and a half our city council has fostered a culture of distrust in our police officers and not honoring the professional and dangerous work they do every day. The lack of understanding and knowledge of what our police officers endure on a daily basis is irresponsible. These decisions to not stand behind your police officers has directly threatened public safety and the safety of those employed to protect our community.

Several months ago the SBPOA conducted an internal survey to determine why police officers were leaving the Santa Barbara Police Department in large numbers. Morale is at an all-time low and the number one reason was the lack of support from our city leaders. As of today, the Santa Barbara Police Department is down almost 30 positions of 141 sworn officers from academy graduate to Chief of Police. There is potential that other officers are in background to transfer to other agencies. Crime stats show over the last two years that violent crime and property crimes are on the rise across the city. As a result of short staffing Chief Melekian has ordered a reduction in responding to calls for service.

The lack of leadership from Mayor Murillo and current city council members has never been so apparent in the last two years from lack of decision-making, numerous lawsuits, and the dysfunction of City management. It is clear it is time for a change. We cannot afford to continue in this same direction for another 5 years.

We know Randy Rowse, Barrett Reed, and Nina Johnson will provide your local law enforcement with the resources necessary to fight crime and keep this community safe. We are certain that each of these candidates will place your safety as well as the safety of your family, homes, and businesses as their top priority.

Join us in our fight to better our community.

NEP IS A UNION WORKPLACE! PROUD MEMBER OF CWA L-9003